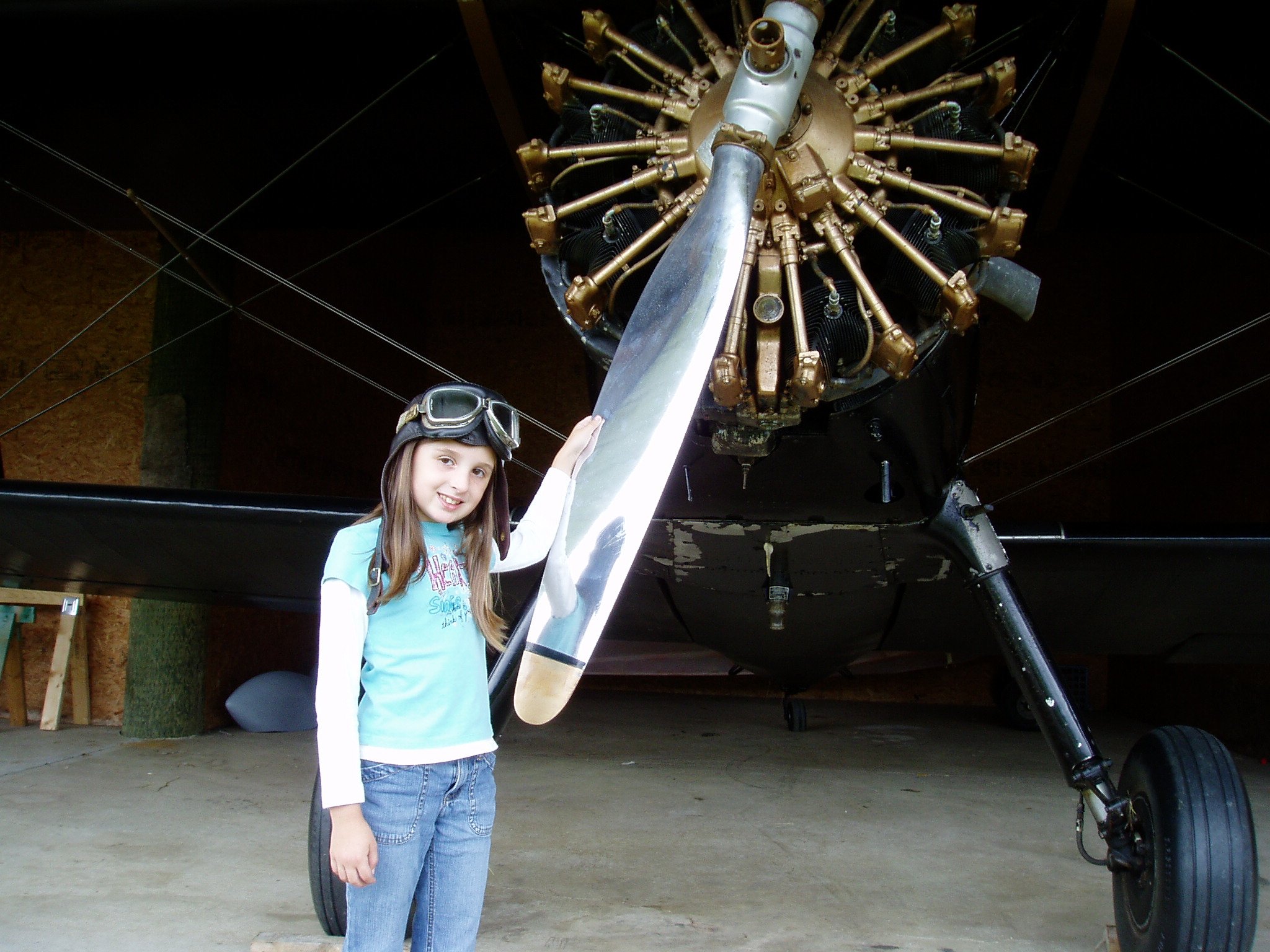 Welcome to the Flying "M" Aerodrome.  The Airport is located 12 miles Northwest of Allentown, Pennsylvania just one mile South of the Blue Mountain.

This website is intended to provide current and prospective clients with up to date information on services available, rates, and activities at the Airport.   You are invited to follow the progress of the site and the airport.  We also welcome any feedback that you may have regarding this site.

The Flying "M" Aerodrome was initially licensed by the State of Pennsylvania as a Private Use Airport in early 1964 as the Flying M Ranch.   Robert C. Marquardt, founder of the Flying M, had dreamed of having a private airstrip during his years as a young man growing up in Ohio.   Marquardt's first step in the process was to obtain the parcel of land on which the airport is now situated.  Subsequent to the land acquisition he built a house, followed by the construction of a single hangar adjacent to the house.  He later built several hangars for tenants.

Year 1990 - Runway relocated 40' north, creating a full length parallel taxiway, thus eliminating the need to "back taxi" on runway prior to departure.   It was at this time that the runway was also lengthened 370' to a total usable length of 2,370'.

Common Hangar Space is available on a first come first serve basis for those seeking "winter storage" of aircraft that may be tied town outside at your local airport. Price is based on aircraft size.  Aircraft are accessible to owners for cleaning and regular up-keep only. Fee includes "once in, once out" for seasonal storage.  Please call for pricing.
Powered by buildyoursite.com
close lightbox